Time to Profit by checking your change again!

Many of us from r 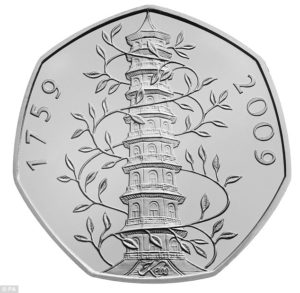 ecent news articles know that we should check for the rare KEW GARDENS COMMEMORATIVE 50 PENCE COIN, which despite its 50 pence face value denomination now has a value of between £50 – £80 on second-hand markets such as Ebay.

BUT I sense that you are asking yourself, “Are there any other similar high value coins out there worth looking out for?”

The answer is, “YES!”  The main reason being because of SUPPLY AND DEMAND.

The highly collectible KEW GARDENDS coin only had a mintage run of 210,000 back in 2009 when first minted SO SUPPLY IN THIS CASE IS DEFINITELY LIMITED.

As a general rule of thumb  50 pence coins with a mintage run of less than 3 million are definitely worth collecting.

Other Low Mintage coins worth collecting for the future include the following:

In 2012 the Mint released a £2 coin to commemorate the 200th anniversary of the birth of Charles Dickens. The detailed reverse profile features the names of the author’s books. Only 20,000 coins were minted, making it a collectable coin worth up to at least four times its face value. 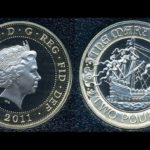 The Royal Mint regularly released £2 coins with different designs and inscriptions on the edging. However, that means mistakes sometimes creep in. The Guy Fawkes coin was released in 2005 to commemorate the 400th anniversary of the gun powder plot to blow up the Houses of Parliament. On some of the coins released into circulation the inscription reads, “Pemember, Pemember the Fifth of November instead of, “Remember, Remember”.  Those coins usually sell for around £16 on eBay. 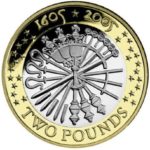 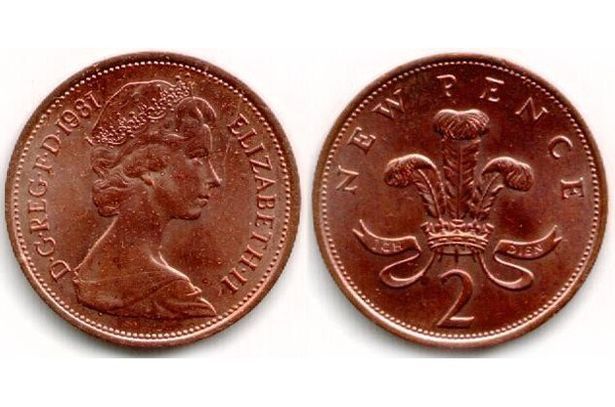 After British currency went decimal in 1971, all 2p coins had ‘New Pence’ on the reverse until 1981. The Royal Mint decided to replace ‘New Pence” with ‘Two Pence’ in 1982. However, in 1983 the Mint accidentally produced a small number that bore the old inscription ‘New Pence’ . These went into special collectors’ sets, but if you do find one that made its way into circulation it could be worth up to £650. 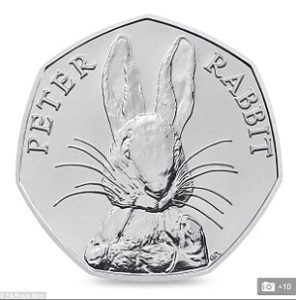 Lee Boyce, consumer affairs editor at This is Money, has stated: The Beatrix Potter 50p coin caused quite a stir when announced by the Royal Mint at the start of the year.

In late March, a batch of Peter Rabbit coins entered circulation in the Lake District and a few other coins related to Beatrix Potter – and they started appearing on online marketplace eBay for far more than 50p shortly afterwards.

First of all, let me tell you there are three different sets of five Beatrix Potter 50p coins.

One set is in everyday circulation and is made up of Peter Rabbit, Jemima Puddle-Duck, Mrs Tiggy-Winkle, Squirrel Nutkin and a special 150th anniversary coin.

Four of the five have been released into circulation already, while the Squirrel Nutkin 50p is expected to be released at banks and shops across the country within the next week, according to experts at website Change Checker.

These can turn up in your change.

HAPPY HUNTING AND DO REMEMBER TO KEEP CHECKING YOUR CHANGE.- also REMEMBER TO CHECK YOUR £5 NOTES FOR THE RARE AA01 SERIAL NUMBERS – SEE PREVIOUS BLUEPRINT 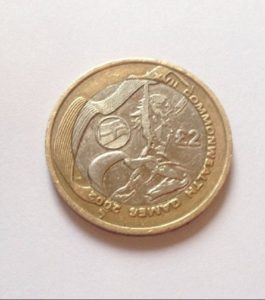 The Northern Ireland 2002 Commonwealth Games £2 is considered the rarest £2 coin, and could be worth up to £20

With a total of 417 million £2 coins in circulation, they are not easy to come by and typically sell online for around £20. 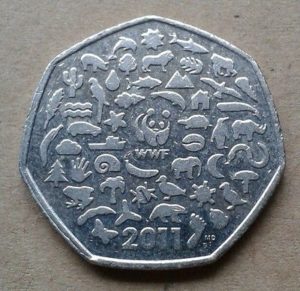 AGAIN, BECAUSE OF A LIMITED INITIAL LOW PRINT RUN – 400,000 – THE 50 PENCE COIN PRODUCED TO COMMEMORATE THE FOUNDATION OF THE WORLD WILDLIFE  FUND IN 2008 HAS SINCE CLIMBED IN VALUE SO KEEP YOUR EYES PEELED FOR THIS COIN TOO!